Big game species such as Marlin and Tuna are seasonally in our waters.

Our season ranges from January to May with February/March being the best months for more dependable results. Water temperatures need to be consistently around 18° – 21° C. When warm currents move in from the North to Easterly quarter over our summer months they bring with them a good supply of bait fish such as Ocean Garfish, Sauri, Squid, Nautilis Octopus, Skipjack Tuna and Frigate Mackerel.

A day trolling for these big gamefish can seem laid back until you have a hit…. Then it is all action with an adrenaline rush to match. Once hooked up your crew will guide you through the process of landing your fish or releasing it to fight another day.

I.G.F.A. rules must be adhered to for anglers wishing to weigh in and record their catch. Anglers who have tagged and released fish will be notified if this fish is captured any time in the future.

Day Memberships with the Bay of Islands Swordfish Club can be organized for those anglers wishing to target line class species while fishing aboard Earl Grey II. 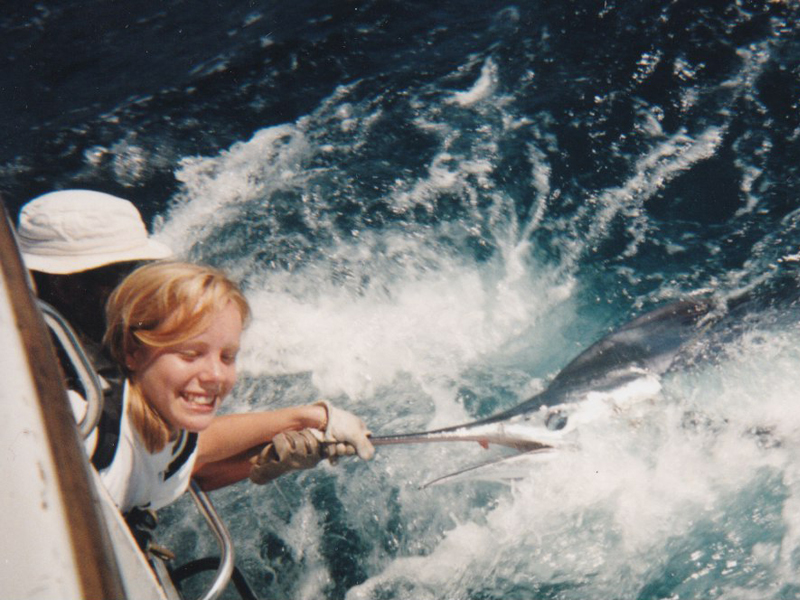 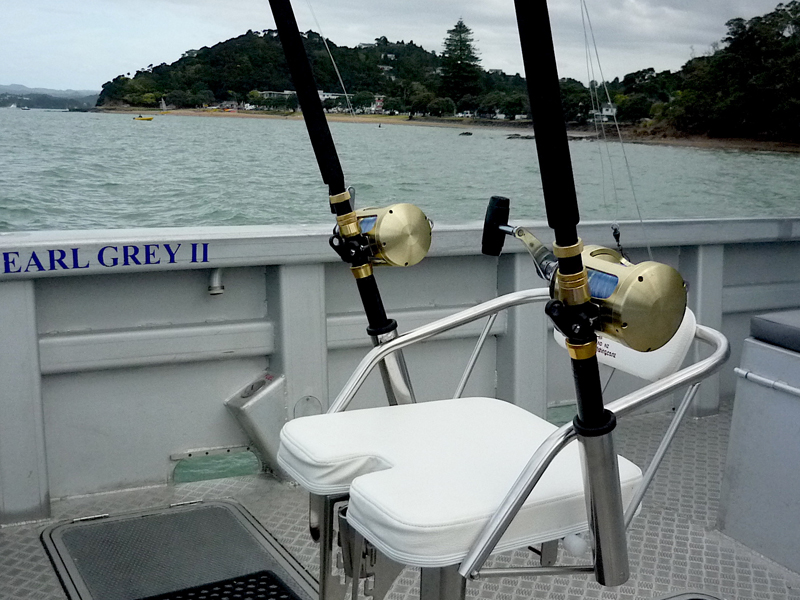 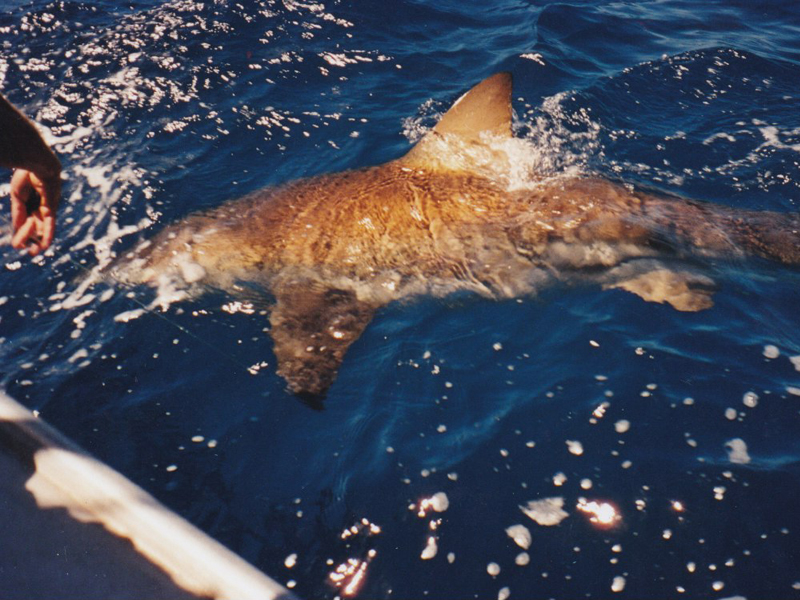 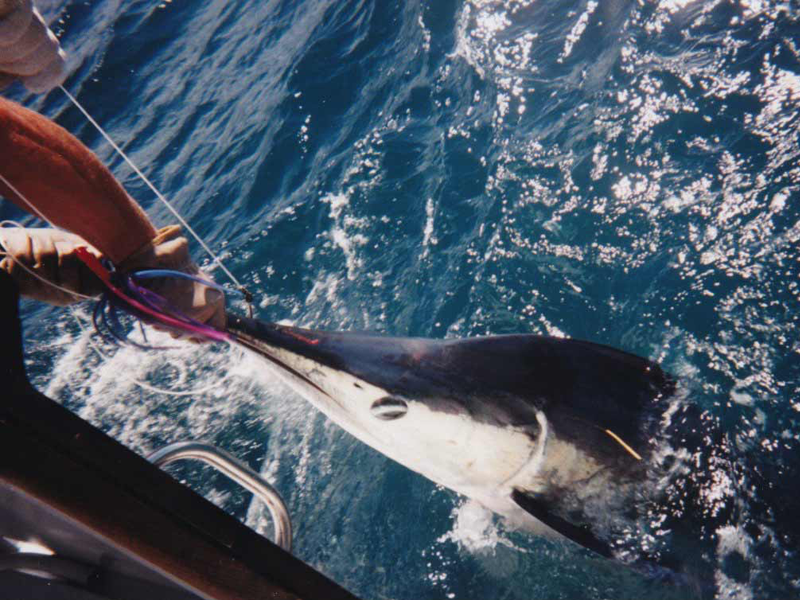